A few weeks ago at a press event at Facebook’s headquarters, Instagram CEO Kevin Systrom announced a new feature called “Video On Instagram.” It allows users to create 15-second videos on their smart phones, edit using 13 new filters, and share the results on different social networks. It’s part of a new trend among marketers to use “micro” video clips of only a few seconds, and is effectively the Instagram response to Twitter’s new Vine micro-video app — raising the question as to which service is superior?

“We focused on 3 things. First, simplicity. Simplicity really, really matters here. Video is complex; it’s hard to edit, it’s hard to manage, it’s hard to upload. The second thing: it has to be beautiful. If it isn’t beautiful, it isn’t Instagram. The third thing: community. From day one, 130 million people will have access to recording the world’s video.” — Kevin Systrom. 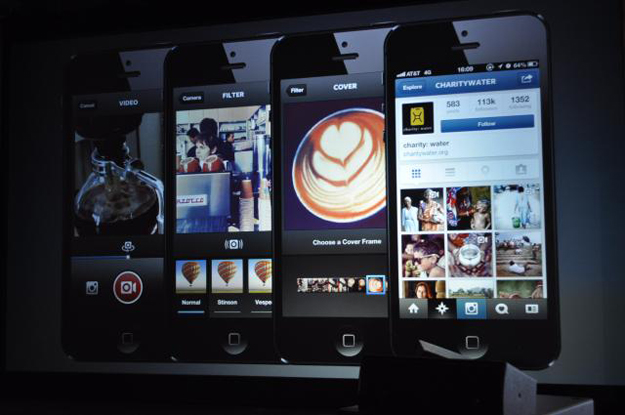 So what does this mean for Vine – another video creating and sharing app, owned by Twitter? The speed of the Instagram videos taking over the Vine videos is pretty impressive:

It’s still too early to make any specific forecasts, we’ll be closely watching the battle between Vine and Instagram. So far the statistics are highly affected by the novelty of the Instagram’s service and the fans are excited to be able to publish fancy videos of their meals and cats. There are certain benefits of “Video On Instagram”:

There are no news from Vine, their last tweet was posted on June 18th, and they ran lots of sponsored posts for it after the Instagram launch. Is Vine going to fight back?

#ThankYou for sharing so many wonderful videos on Vine. You’re all awesome! https://t.co/uzLUqdIgSD 🙂

Do you create videos on your smartphone? Does your business have a video account? Which one do you prefer: Vine or Instagram? If you have an opinion, let us know here! 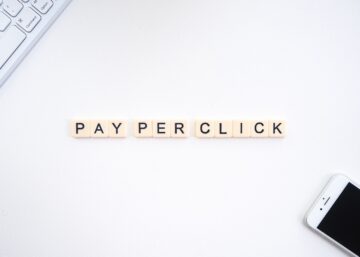 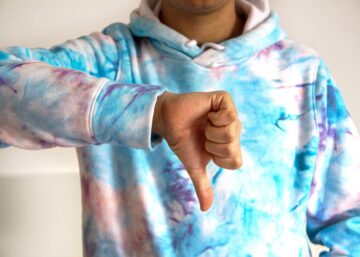